Comment: the global pandemic has given news broadcasters a unique chance to feature more female experts in their coverage, says Catherine Jones of 5 News

As I pace up and down outside Studio 2 just before 5 News goes to air, frantically trying to commit the key points of my live to memory, my phone buzzes urgently. A late-breaking update from the Newsdesk? No, it’s a text from my daughter: ‘Need my hockey shin-pads NOW mum where r they?.’

This isn’t new – my teenagers have become immune to my curt and exasperated responses, clearly – but what does grate, if I’m honest, is that for the last six months their dad has been constantly on hand to deal with these domestic crises, indeed often in the very same room.

Far from easing the domestic burden on women, it seems the ‘mother load’ grew even larger as a result of the pandemic. This comedy sketch captures it perfectly:

I certainly felt the strain. As journalist trying to ensure I get accomplished women appearing on screen, I also wonder whether the reason news programmes have struggled to find female experts is that many of them simply have too much going on to squeeze in that Skype with us as well.

Yes, struggle we have. City University’s Expert Women Project survey monitors how often authoritative female figures appear on the UK’s news outlets. The researchers acknowledge that in most professions, men with expertise still outnumber women by a ratio of two to one.

In March, the mix of male to female experts featuring in six flagship news bulletins was the most uneven it’s been for three years, at 2.7 men for each woman. Matters improved in April, but in May it was almost 2.5 to one, with only ITV News at Ten achieving a ratio better than two to one. On 5 News, usually one of the top performers in the Expert Women survey, for every one expert woman we had on air that month, we still featured more than two expert men.

Now, our current slew of prominent male politicians play a huge part in skewing these numbers, but I’d argue that it makes it all the more important we find accomplished females in fields other than politics with whom to speak.

In this respect, the current situation has actually offered us all an opportunity. When the pandemic took hold in March, pushing every other story off the bottom of the running order, there was just one positive from my perspective: demand for on-air boffins went through the roof. 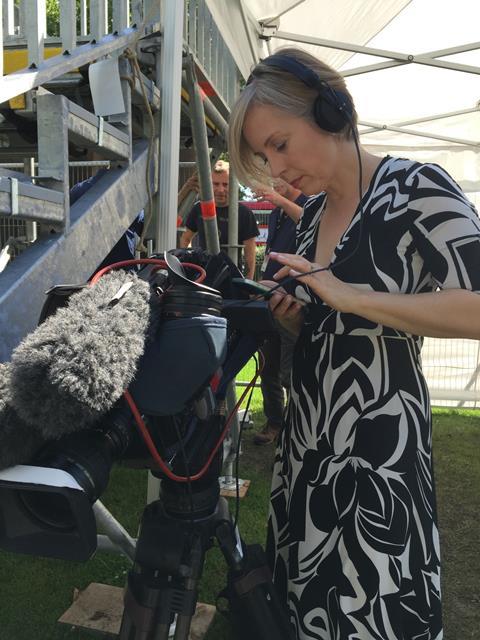 As 5 News health correspondent, making science accessible and myth-busting about medicine is something I work really hard to achieve, so this was very heartening. I confess though, my contacts book was not exactly bulging with infectious disease doctors, virologists, professors of aerosol dispersion, and the like.

Once I’d familiarised myself with this new landscape of scientific expertise, there was another challenge. Many of the people we suddenly needed to talk to had never been on camera before, and it has to be said, women scientists often needed more persuading.

Why were female experts more reticent? I got an inkling into a possible explanation a couple of years ago when ITN helped with a media training programme set up by the Academy of Medical Sciences to get more leading female researchers onto our screens.

I spoke to a lot of eminent women that afternoon, and the abiding message I was left with was that they were very concerned about being seen to stray out of their narrow field of research.

In contrast, they felt male colleagues were much more confident about stretching the boundaries of their expertise to offer comments to the media. In layman’s terms, the women simply weren’t prepared to busk it.

I could now draw attention to the World Economic Forum analysis, which has found empirical evidence that female-led nations are tackling the pandemic better, and theorise that perhaps this is because female politicians also possess this less-willing-to-wing-it attribute.

But as I’d prefer to stick to what I know, I’ll be re-doubling my efforts to find more women with the right expertise, and then encouraging them to show off their knowledge. 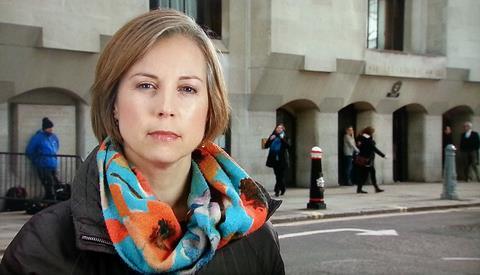 Remember, the logistics of deploying a camera crew no longer narrow down our choice of interviewee. Zoom, Skype and Google Meet mean we can find our experts anywhere, so there is simply no excuse for not finding women of authority.

If they end up doing a bit of multi-tasking during the interview? All the better, as the clip will go viral too.