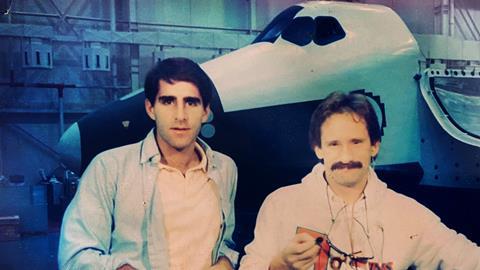 My whirlwind first day on the job

Behind the Scenes: the fallout of the devastating Space Shuttle Challenger explosion forced me to learn fast on my first official assignment for Channel 4 News, says Chris Shlemon

On the morning of my first ‘official day’ as an editor at Channel 4 News, 28 January 1986, the Space Shuttle Challenger exploded over Florida after lift-off – and so an unforgettable national tragedy marked the beginning of my personal journalistic journey.

Jon Snow was the correspondent in Washington on my first day. We weren’t planning on producing a news story on the shuttle launch for that day’s programme; after all, it was just going to be a routine flight transporting the first teacher into space. 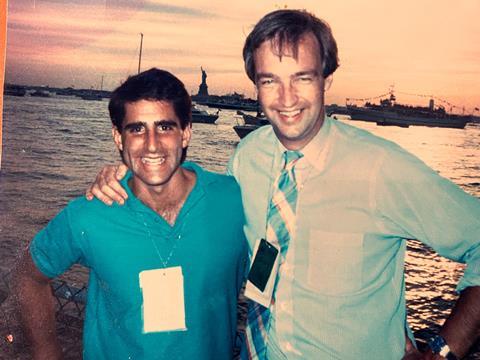 But of course, we hit record on the feed of the launch, just in case. None of us realised what had happened at first. We simply thought there was just an unusual amount of smoke from the rocket boosters separating from the space craft.

It quickly became clear we were witnessing a devastating moment in US history. I was told to immediately make a mad scramble to the airport and on to the Kennedy Space Center in Florida. I was only 28 and my head was spinning.

I had never edited on the road before, so others in the bureau showed me how to put together a travel edit pack. It comprised two huge 3/4” Beta editing machines and two video television monitors and weighed several hundred pounds.

I was out the door with only the clothes I was wearing. Once I could catch my breath on the plane, I was torn between two emotions – upset at the horror of what had just unfolded in Florida and excited at the realisation that I was finally living my dream: being deployed to cover a major news story for a network television newscast.

The scene at the Kennedy Space Center was surreal. An air of sadness was palpable. Workers in the press office had tears in their eyes. I picked up my press credentials along with many of the American network news reporters I had idolised over the years. Along with being a network TV journalist, I had always wanted to be an astronaut – and here I was at the Kennedy Space Center.

Again, I felt the contrasting feelings of actually experiencing my dreams of working for NASA and being a network news journalist mixed with an intense sadness for the tragedy that happened earlier that day.

We set up our editing equipment in the NASA Press building; the same site where families of the astronauts watched the launch and witnessed the explosion. Reporters from around the world had descended on the site. I had never seen that many satellite trucks in one location.

Jon Snow needed to stay behind in Washington to report on the Reagan Administration’s response to the explosion. (He would join us at NASA’s Johnson Space Flight Center in Houston three days later for the memorial service.)

Because he stayed on, I worked with Ken Rees, one of the ITV correspondents in Washington. At that time and for that particular story, we filed reports for both ITV and Channel 4 News. These were the first edits from a remote location I had ever done for ITN.

“I used whatever journalistic instincts I possessed at the time. There wasn’t time to overthink anything. I’m not sure I ever went to bed” 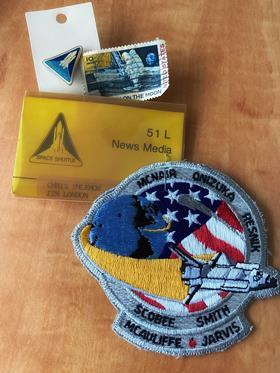 We interviewed family members and NASA officials and put together several news packages and I simply used whatever journalistic instincts I possessed at the time. There wasn’t time to overthink anything. I’m not sure we ever went to bed.

I then jumped on a plane with my edit pack and a few shirts I had picked up in Florida to meet Jon in Houston for President Ronald Reagan’s tribute to the shuttle crew.

I had never done a live broadcast featuring the President of the United States. I plugged in that lip mic I just learned how to use and sat next to Jon, while he offered live commentary of the service.

It was a dreamlike moment for me. I remember thinking: “Is this really happening? Am I really doing this?”

From those days forward, and for more than 30 years now, I’ve had the privilege of covering all the major political events, breaking news stories, natural disasters and cultural trends in the US, and around the world. I’ve truly been an eyewitness to history. 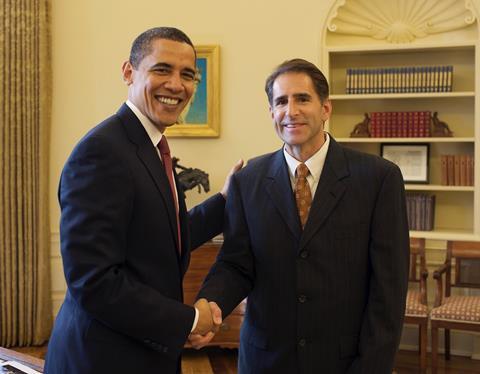 I’ve also been blessed to work with some of the best producers, photographers and correspondents television news has to offer. The work I have done with them over these past decades saw me win the title of White House News Photographer’s Association’s Video Editor of the Year award seven times.