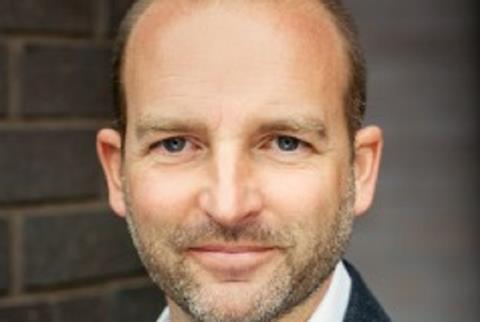 Bleasdale is the former head of kit hire business ProVision and he also oversaw the transformation of the Yorkshire Television Studios in Leeds and Coronation Street’s move to MediaCityUK.

In his new role, which he starts in January, Bleasdale will lead MCDA “through the next phase of growth, by developing and physically expanding the assets funded by the City of Manchester to grow the digital, production and creative sectors”.

MCDA’s assets include the Space Project, the Sharp Project and One Central Park which have a combined 610,000 sq ft of space for use by creative, digital and production businesses.

Founder of The Space Project and The Sharp Project Susan Woodward (pictured below) will take on the role of chair of MCDA.

Woodward said: “Adrian has a track record of business transformation and growth, which is hard to match, this along with his experience and success in large scale project delivery sets him up well for leading Manchester Creative Digital Assets and brilliantly placed to grow the creative and digital sectors in Manchester, along with helping the City of Manchester identify and make further strategic investments in the sector.”

MCDA has a public and private board chaired by Woodward. Leader of Manchester City Council Sir Richard Leese will sit on the board along with non-executive directors from the private sector.

Manchester City Council is the company’s only shareholder.

Bleasdale added: “There is a very clear vision to further development, support the growth of the creative and digital sectors in the North and contribute to the economic growth of Manchester.

“With the combination of the award winning Sharp Project, the expansion at the Space Project, development of One Central Park and further strategic investments we’ll have a fantastic offering here in Manchester.”