All3Media chief executive Jane Turton is to deliver a keynote examining the realities, challenges and opportunities of an ever-changing transatlantic and digital content market at Broadcast’s Media Summit on 1 June. 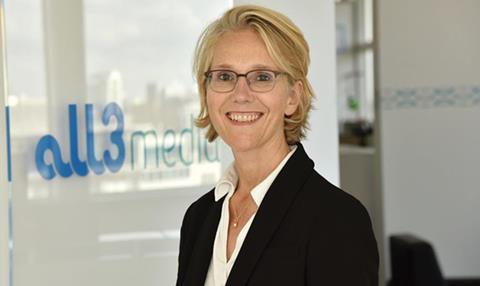 Turton, who was promoted to the top job at the super-indie in February, will discuss ways in which the indie sector can continue to foster a culture of creativity in a globalised marketplace.

They will be joined at the event by BBC3 controller Damian Kavanagh who will reveal the proposed content strategies for the channel as it prepares to move online.

The Media Summit will be held on 1 June at BAFTA 195 Piccadilly, London, as part of Creative Week which will run from the 1– 3 June.

Also running within Creative Week is the Creative Summit and Global TV Summit.

For more information and to book tickets: www.creativeweek.co.uk