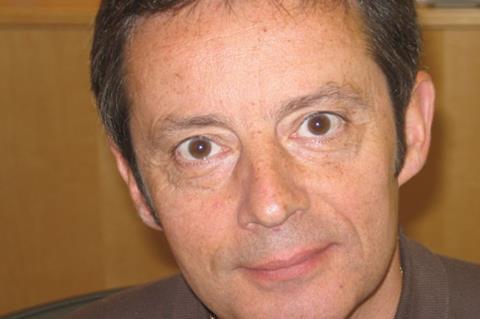 Jeffers led MPC to the highest echelons of the effects business, and BlueBolt believes bringing him on board will assist with its ambition to be able to complete small films and broadcast work in their entirety, and work on large
sections of studio films from the beginning.

“Our vision is to steadily grow into a 30 seat-plus facility with good CG and VFX pipelines,” said founder Lucy Ainsworth-Taylor. “David will be constantly there for guidance, coming into BlueBolt as and when required, [and
helping with] financial and legal affairs, new and future business plans, potential investors and growth prospects.”

During his 20 years at MPC, Jeffers oversaw a move to Wardour Street and its £53m sale from ITV to Thomson. He left in 2007 to pursue other business interests.

He said he was “delighted to be able to share my experience” with BlueBolt from the “early stage” of its development.

All three worked under Jeffers at MPC.