Kew on a Plate 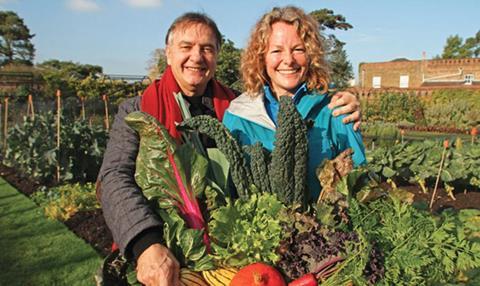 How it was done Clear Cut’s sound team, including dubbing mixer Neil Whippey, produced the soundtrack, using Avid Pro Tools. The team used natural sound effects to sweeten the sync recordings and bring out the environment of Kew Gardens. In the kitchen, Foley was spotted to smooth and heighten the cooking sequences. IZotope’s RX plug-ins were used sparingly to help bring out the dialogue and suppress unwanted background noise and distortion. Lion’s Catherine Preece and Steve Brown were colourist/online editor and offline editor respectively.