“I don’t think I’ve seen such a well-made, exhaustively dense investigation fail to come up with answers.” 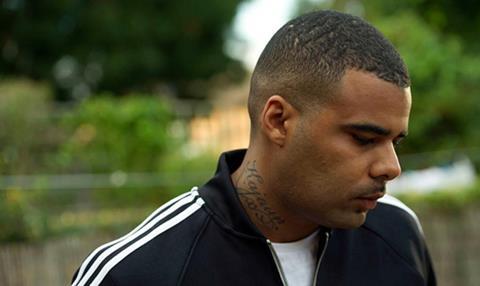 “I don’t think I’ve seen such a well-made, exhaustively dense investigation fail to come up with answers. Out of this tangle two things did become clear: that it’s a terrible idea to carry around a gun given to you by a gangster and that this programme will do nothing to progress relations between London police and the community.”
James Jackson, The Times

“With the Black Lives Matter movement gaining momentum in the US, this was a poignant reminder of the police antipathy towards the black community that exists in the UK as well.”
Daisy Wyatt, The i

“With so many versions it’s impossible to know what really happened. In the end, the film doesn’t really get much closer to the truth, which will probably never be known.”
Sam Wollaston, The Guardian

“This may be no comfort to those close to Duggan, whose mother spoke only once at the end, but it’s still a testament to British values that this quasi-judicial post-mortem was made at all.”
Jasper Rees, The Telegraph

“At only an hour, the account felt definitive yet sprawling. Grim barely covers the descriptions of the lifeboats that met an unspeakable fate in the propellers.”
James Jackson, The Times

“The survivors’ words were spoken by actors who bore a vivid resemblance to their sepia photo portraits. They read the diary entries and memoirs with real intensity, conjuring the tragedy as if it had been filmed.”
Christopher Stevens, Daily Mail

“The real meat of the story, and the reason for watching, was in the testimony of survivors who found themselves in the water as the propeller chopped up a group of stokers from the hold who had abandoned ship early.”
Jasper Rees, The Telegraph

“In seaman Archie Jewell’s fate, perhaps, there’s a clue why this rich, fascinating and awful tale has hardly ever had an airing. It was 1916 now and two years into the bloodiest conflict in history. Another 30 deaths would have gone almost unnoticed.”
Matt Baylis, Daily Express

The Secret Life of Puppies, Channel 5

“You couldn’t fail to be charmed by this show, or to reach for the tissues as you met traumatised field terrier Rory, who’d been rejected from three families before ending up at a doggie foster home.”
Matt Baylis, Daily Express

“There has been some worrying talk in my house of getting a cat (boo), so I’ll be showing this to my boys, confident it will cure them of that.”
Sam Wollaston, The Guardian

“The BBC persists in screening Doctor Blake in the early afternoon, despite scenes that could turn an undertaker’s stomach. This is no Columbo or Murder She Wrote. Common sense suggests Doctor Blake ought to be shown after 8pm.”
Christopher Stevens, Daily Mail