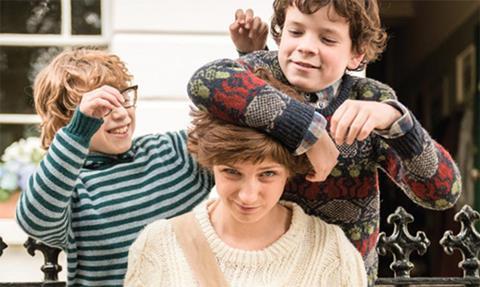 How it was done Hackenbacker was tasked with creating a full and detailed soundtrack in keeping with the high production values and aspirations of the piece. It had to complement the colourful and attractive visuals and, where possible, enhance the storytelling and drama. Dubbing mixer Oliver Brierley used Avid Pro Tools and its D-Contol surface for the mix, but chose not to rely heavily on plug-ins and instead incorporated outboard kit where necessary to “sweeten” the sound. Additional Foley was recorded in the mixing suite. A combination of Walkers crisps and Hula Hoops created the perfect crisp-crunching sound for one scene.