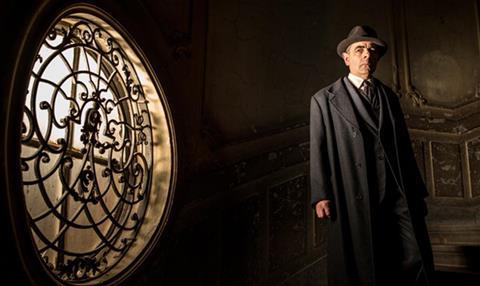 How it was done With principle photography completed in Budapest, Encore’s VFX team, led by Grahame Andrew, used Flame and Nuke to turn it into 1950s Paris.

Colourist Paul Staples used photography from the era for inspiration when setting the look and applying the grade to the final film using Digital Vision Nucoda.

For the audio, actors’ voices were recorded and added to various locations. The recordings were also used to help identify different Parisian communities and the noise of period vehicles was added.

For the titles, Rushes created an animated sequence that combines footage of an enigmatic Maigret with stylised backdrops of Paris and title elements.