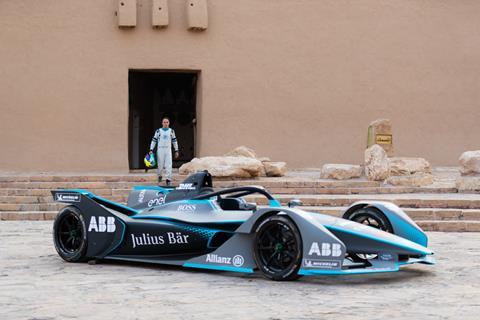 MBC Action has acquired the rights to air Formula E races across the Middle East and North Africa for the next two seasons.

Alongside live coverage of the final practice session, qualifying shoot-out and the E-Prix itself, MBC Action will also show post-race highlights and programming between races - including preview segments and the Street Racers magazine show.

Ali Russell, media & business development director at Formula E, said: “We’re pleased to be bringing the ABB FIA Formula E Championship to so many viewers across the Middle East and North Africa together with MBC Action.”

Ashraf Younis, MBC Action senior manager, said: “At MBC Group, we’re thrilled that the Formula E race is happening in Riyadh-Saudi Arabia, as a premiere in the MENA region, in the ancient city of Ad Diriyah.”