Post for the E4 drama about a group of friends embarking on post-college life in the 1990s. 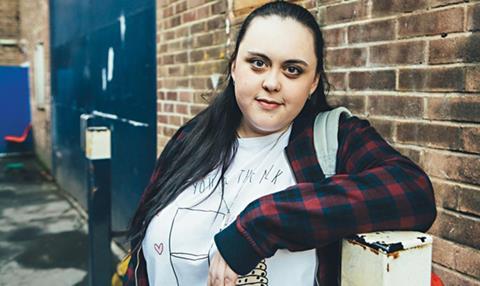 Post Encore
Client Tiger Aspect Productions
Brief Post for the E4 drama about a group of friends embarking on post-college life in the 1990s.
How it was done With the third and final series set several years after the others, colourist Paul Staples needed to find a distinctive look that was still in keeping with the previous series. He opted for a pseudo photochemical style-grade to set the film in the period. Using Nucoda, high-speed Phantom footage was combined with footage shot on the Arri Alexa. Other challenges included highlighting self-harm injuries, which required keying inside tracked shapes to enhance the make-up. Mathew Knights was senior re-recording mixer and Chris Roberts was supervising sound editor. Nick Timms completed the online edit and senior post producer Alice Greenland supervised the project.
Watch it Now on All 4