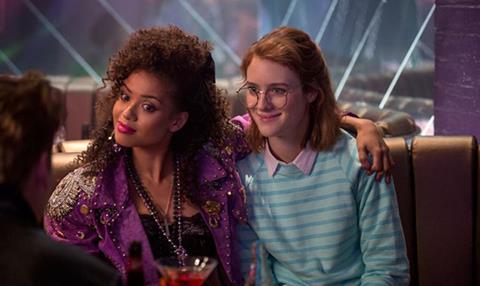 Charlie Brooker and Annabel Jones are preparing a sixth series of Black Mirror for Netflix.

The duo’s Netflix-backed label Broke and Bones has begun casting for the dystopian drama three years after the fifth series aired, according to Variety.

The forthcoming eps are reported to be standalone outings, which will be cinematic in scope.

It will mark the first Black Mirror outing for the pair since they left Banijay to launch Broke and Bones, with a deal reported to have been struck with rightsholder Banijay Rights to enable the show to be resurrected.

The Tournament to return to BBC1

Black Mirror began life on Channel 4, where it aired for two series before transferring to Netflix which commissioned ambitious episodes including the interactive Bandersnatch.

Broke and Bones launched in 2019, with Netflix investing the following year, and its projects have included the SVoD’s Death to 2021 special and BBC2’s five-part Diane Morgan comedy Cunk on Earth.