Netflix lays off 150 US staff

Netflix has laid off 150 staff, with the majority based in the US, as it seeks to mitigate the impact of a downturn in subscribers. 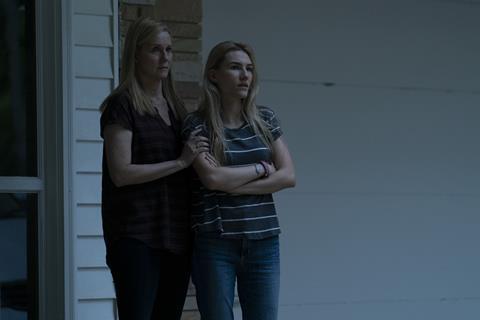 The cuts, first reported by Deadline, are largely in creative roles in its TV and film divisions, including at executive level.

They have been made following the SVoD’s first downturn in subscriber numbers revealed at its results in April, which prompted its share price to plummet by billions of dollars.

“As we explained on earnings, our slowing revenue growth means we are also having to slow our cost growth as a company. So sadly, we are letting around 150 employees go today, mostly US-based,” a Netflix spokesperson told the US trade.

“These changes are primarily driven by business needs rather than individual performance, which makes them especially tough as none of us want to say goodbye to such great colleagues. We’re working hard to support them through this very difficult transition.”

It follows a series of cost-cutting moves including lay-offs in its marketing department, connected to its Tudum support site and the decision not to proceed with Pearl, the animated series lined up by Meghan Markle’s Archewell Productions.