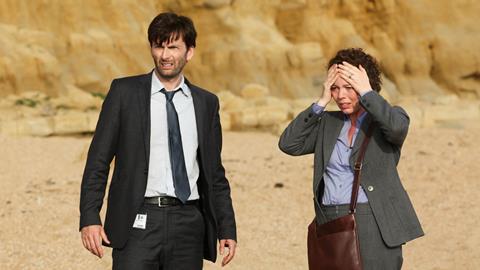 Under the deal, Netflix will operate the Surrey-based Longcross under a long-term lease and has pledged to “significantly increase the breadth and calibre of production facilities” at the site.

Following the deal, the UK has now become Netflix’s biggest production base outside North America. It builds on the streaming giant’s production hub at Shepperton Studios and a long-term partnership with Pinewood Group to lease stages, workshops and office space.

Details of the length of the lease were not disclosed.

“The depth of talent – on and off screen – combined with some of the most stunning filming locations makes the UK one of the most attractive places to produce content,” Anna Mallett, Netflix’s vice-president of physical production for EMEA/UK, wrote in a blog.

With Netflix having already pledged $1bn (£731m) in UK content investment, Mallett claimed the SVoD is creating more than 5,000 jobs in the country.

The arrangement was agreed with Longcross’ owner Aviva Investors, which recently took control of the facility in a £45m deal with its joint-venture partner, Crest Nicholson.