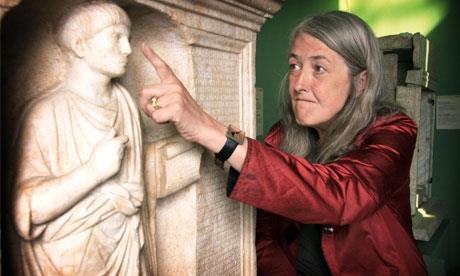 Crossley-Holland will become an executive producer at the Jane Root-owned indie with responsibility for bolstering the company’s factual slate.

At the BBC, which Crossley-Holland joined in 2006, he was responsible for documentaries including Inside Facebook and Down the Grand Canyon and also exec produced The Conspiracy Files and Jeremy Clarkson’s PQ17: An Arctic Convoy Disaster.

Before joining the BBC, he rose to become controller of current affairs, religion and arts at ITV following a 16-year career at the commercial broadcaster.

Nutopia chief executive Root said it was “very exciting to have someone of Dominic’s calibre join the team”.

“I am looking forward to helping make the sort of ground- breaking factual programmes that the company is so justly renowned for,” added Crossley-Holland.