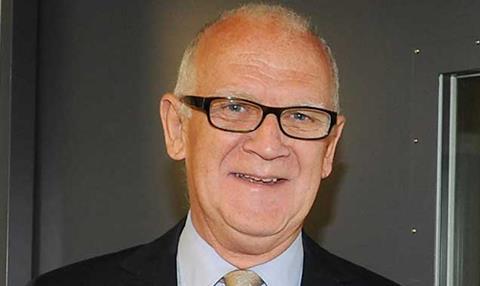 Wakeling headed up the pay-TV operator’s sports channels from 1998 until his retirement in 2009, having joined Sky at its formation in 1990.

A former Fleet Street journalist for newspapers including The Observer, Daily Express and London Evening News, Wakeling moved into television in 1980 with TVS, before joining IMG.

He was initially Sky’s head of football, before progressing to become head of sport in 1994.

Wakeling oversaw Sky Sports’ expansion into a network of five dedicated channels, comprehensive website and on-screen innovations including the move into HD broadcasting, and the first 24-hour sports news channels.

Sky chief executive officer Jeremy Darroch said he took sport from the evening bulletins and helped make it part of the national conversation.

“Vic’s foresight and passion drove investment, interest and participation in sports at all levels and his legacy is the spectacle that sport plays in the lives of millions every day,” he added.

“At a time when sport was undervalued and underfunded, Vic helped create Sky Sports and with it a platform that sport deserved.  We are truly saddened and sorry to lose a pioneer, a colleague and a friend and I know everyone at Sky will join me in wishing his family and closest friends our deepest sympathies.”

Vic is survived by his wife, Susan and four children Sally, Rob, Caroline and Kate.