One Killer Punch; What Britain Earns; MasterChef: The Professionals

“This was a beautifully told and paced film about masculinity, ownership of one’s actions, and guilt.” 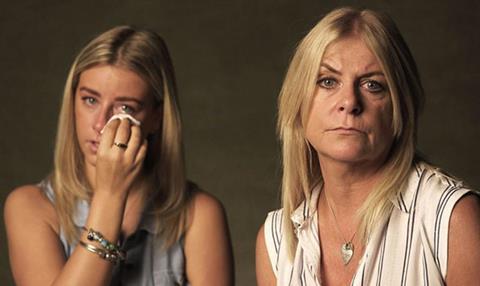 “This was a beautifully told and paced film about masculinity, ownership of one’s actions, and guilt. It was the stuff of nightmares.”
Andrew Billen, The Times

“It’s desperately sad and depressing, how something that should be so innocuous can turn out so badly, all because of the aggression of some men. And let’s face it, it is men.”
Sam Wollaston, The Guardian

“Mary Portas had a great subject in What Britain Earns and threw it away with a documentary high on cheek in asking strangers their salary, brimming with statistics, but low on analysis.”
Andrew Billen, The Times

“People don’t discuss it because it’s very boring. I’d have gone off to help de-flea the dog except, of course, I was being paid to keep watching. I can’t imagine why anyone else did.”
Matt Baylis, Daily Express

“The one-off documentary appeared to be an excuse for Portas to run around Brixton Market in an orange fur trim coat while pointing her finger at people and demanding to know how much they earned. Portas succeeded in telling viewers what they were likely to know already, and not much else.”
Daisy Wyatt, The i

“The original MasterChef is brilliant because it follows contestants on a journey as they go from keen amateur to restaurant standard cook. The celebrity version is also entertaining — but watching non-famous chefs prepare food for more famous ones all feels a little pointless and flat.”
Claudia Connell, Daily Mail