Pinewood Studios has stepped up the battle to win planning permission for its live/work development, Project Pinewood, claiming it will help create jobs in an area where unemployment is increasingly rapidly. 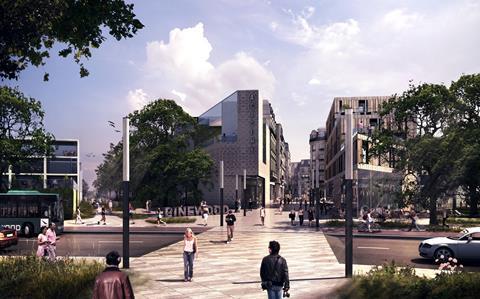 South Bucks District Council (SBDC) rejected the plans for Project Pinewood in October 2009, but the studios has now submitted its appeal to the planning inspectorate.

Pinewood has been in talks with key stakeholders since its proposals were rejected and said it would continue the push with an “ongoing programme of consultation which will continue over the coming months”.

Pinewood group director of corporate affairs Andrew M. Smith pointed out that unemployment in South Bucks rose by approximately 57% in 2009.

He said: “This proposal has received widespread support from sections of the local community as well as a broad range of business leaders and industry commentators. This is a project of national and regional significance and the economic benefits will be considerable.”