Preditors has relocated into new premises on Newman Street in London. 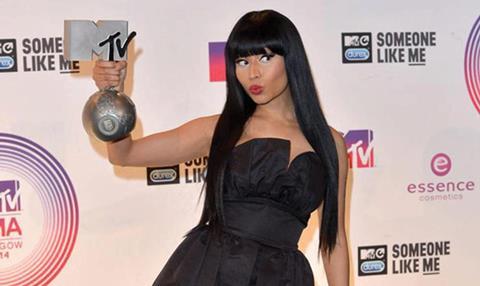 The post facility’s move into the building next door has allowed it to expand to nine edit and VFX suites and add a Baselight- equipped grading theatre with a Dolby reference monitor and projector. Preditors’ recent projects include Weekend Kitchen With Waitrose for Channel 4 and the MTV Europe Music Awards, which was the first project to be delivered from the new site.