The 60-minute film is a Discovery Sports original, and will air on Discovery+ in the UK from 2 February 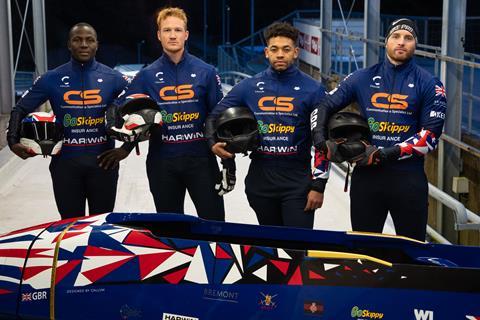 Discovery Sports has produced sports documentary, One Last Push, charting Greg Rutherford and his team’s bid to qualify for the bobsleigh event at Beijing 2022.

It’s one of several films Discovery has created in the run up to the Olympic Winter Games.

Rutherford was, of course, Team GB’s Olympic Games London 2012 long jump champion, and had planned to come out of retirement, switch sports and go for gold at both an Olympic Summer and Winter Games.

One Last Push, a Discovery Sports original, is a fly-on-the-wall documentary capturing the emotional race against time as Rutherford and his four-man bobsleigh teammates attempt to qualify for Beijing 2022.

The one-hour film premieres on Eurosport across Europe (excluding UK) on Tuesday 1 February. It will be available to watch exclusively on Discovery+ in the UK from Wednesday 2 February. 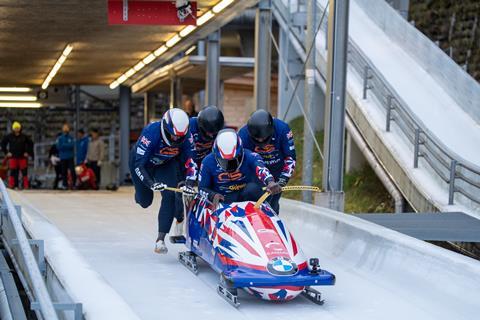 Another of Discovery’s documentaries, A Brilliant Curling Story, produced by Frank Marshall and Mandalay Sports Media, tells the story of five women from Scotland who came together for a shot at Olympic curling glory.

Producer Frank Marshall said: “This legendary group of Scottish women winning Curling gold is truly one of those special Olympic moments. We wanted to revisit their powerful story on its 20th anniversary so those who were there can relive all the drama and emotion. But we also wanted to introduce the story – one of belief, friendship and togetherness – to the next generation of Olympic fans, so they too get to experience all the magic of the moment that united people around the world and to make sure that their legend lives on.”

A Brilliant Curling Story is available to watch on Discovery+ in the United Kingdom, Norway, Sweden, Denmark, Finland and Italy and will air for the first time across the Eurosport network on Monday 31 January.

The Winter Olympics on Discovery+ and Eurosport

•    Highlights and clips on the Eurosport App and Eurosport.com

•    Athletes to Watch, a co-production with the Olympic Channel (10 episodes) will give fans the chance to get up close and personal with some of the athlete hopefuls for Beijing