Company is part of host broadcasting team for 2022 event 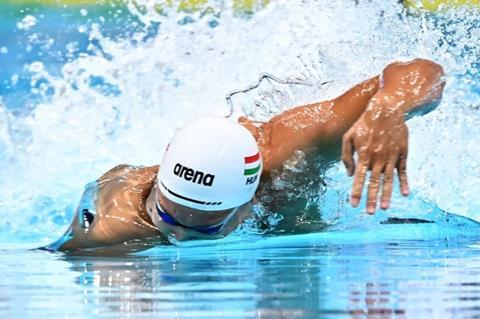 Gravity Media has revealed it is part of the host broadcasting team for the 2022 FINA World Aquatics Championships.

The company is installing the technical operations centres at each of the six venues as well as supplying the feed contribution and distribution, after it was awarded the contract by host broadcaster Antenna Hungary. It is partnering with production company Supermedia.

The event is being held in Budapest, Hungary from 17 June - 3 July this year, with coverage being shown by the BBC in the UK after the EBU renewed its rights agreement for a further two years. 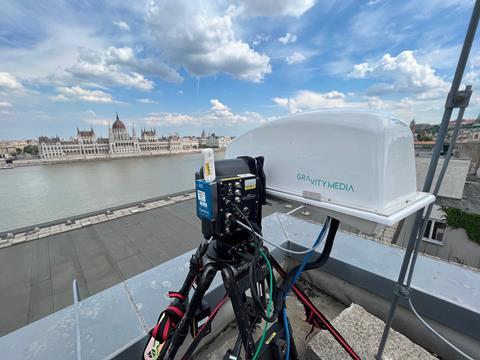 Gravity Media is also providing quality control facilities at the International Broadcast Centre (IBC), as well as non-linear editing facilities including the streaming, archive, and media management across the whole Championship. 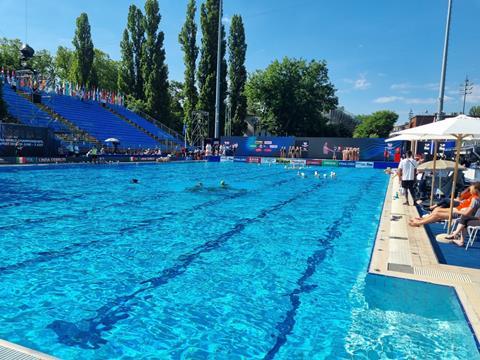 Ed Tischler, managing director at Gravity Media, said: “Gravity Media is excited to be making our debut appearance at the FINA World Swimming Championships. Being given the opportunity to partner with Supermedia at such a high-profile event is fantastic for us as a global technical provider as we further diversify our offerings to the broadcast industry.”