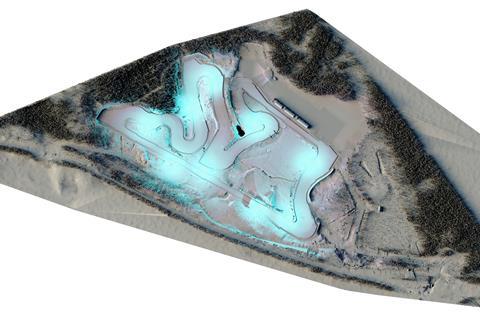 The KymiRing, the largest motorsports venue in Northern Europe, is installing a 5G private wireless network.

Planned to be completed during 2021 by EDZCOM, the network should be capable of fulfilling international broadcasting needs and provide a safe and secure testing environment for the automotive industry at the Finnish venue.

Markku Pietilä, CEO, KymiRing, explained that this will be used to bring new TV broadcasting techniques to the fore: “With this network investment we will have the capacity to broadcast a live stream of numerous racers at the same time. Nothing on the track will remain beyond coverage and everything can be monitored and controlled in real time.”

It will also mean that production companies won’t need to bring as much kit with them to cover race days.

Pietilä added: “Big events generally require an enormous stake from production companies, who arrive with truckloads of cables and support technology. Thanks to our network improvements, the infrastructure is completed significantly faster as most of the technology is available on site.”