The company was host broadcaster for the third year in a row at the event. 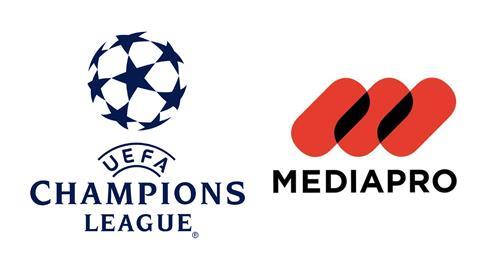 Mediapro was selected as the host broadcaster for the Champions League final in Porto last weekend.

The match, which ended in a 1-0 victory for Chelsea over favourites Manchester City, was aired in over 200 countries to an estimated audience of 250 million.

The broadcast was simultaneously synchronized, and timed UHD-HDR and HD-SDI 1080i50 feeds were produced from a single production platform. Juan Figueroa was the match director.

This is the third time in a row that Mediapro has produced the signal for the Champions League Final, having covered the 2019 final in Madrid, and the final eight competition that was held in Lisbon last year due to Covid.