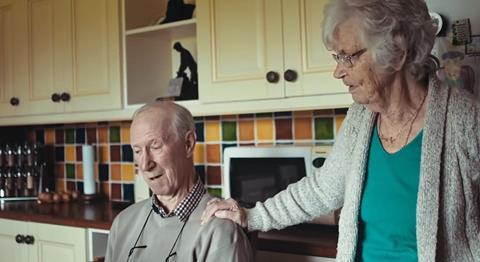 Noah Media Group and Sky Studios have agreed a multi-title development deal that will see Noah co-produce a slate of feature docs and series, including several sports-focused titles.

The projects made under the partnership between Noah and Sky Studios will target Sky’s factual channels across Europe. NBCUniversal will take a first-look option on the titles for global distribution.

The first collaboration between Noah Media Group and Sky Studios will be announced in the coming weeks.

Noah CEO John McKenna said: “This is the first time Noah has entered into a multi-film partnership and is a hugely exciting next step for the company. We are thrilled to be working with a partner of the reputation of Sky Studios and to be in the company of their other notable international production partners; to have Sky Studios recognise the standards of our films to date is a huge testament to our filmmaking team.”

Sky Studios director of factual, Barnaby Shingleton added: “Working with our factual commissioning teams in the UK, Italy and Germany, we’re excited to bring new documentaries from Noah Media Group to our 23.4 million customers across Europe and to viewers around the world. Noah are uniquely placed in the market, creating premium documentaries that capture the zeitgeist and bring a fresh perspective to untold stories.”