Podcast: How We Made 'Micah Richards: Tackling Racism', with Buzz16 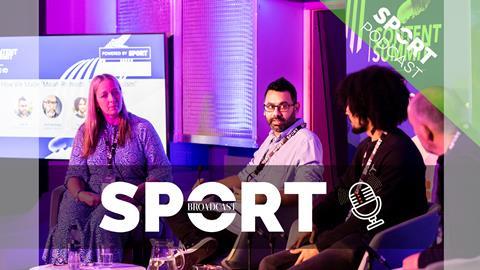 The Buzz16 team behind its award-winning documentary explain their approach to the production and how they created such a powerful, hard-hitting film.

In the Sky Sports documentary, the former England and Premier League footballer Micah Richards explores the true scale of the racism problem in British football, and what can be done about it.

The production team behind it are young and diverse, including many alumni of the MAMA Youth Project, which aims to get young people from traditionally underrepresented backgrounds employed in the broadcast and media industries.

This podcast is a recording of a panel discussion at the Broadcast Sport Content Summit, held at Dock10 Studios on 16 March 2022. For more details about Broadcast Sport’s series of events, visit https://www.broadcastsportevents.co.uk

How We Made ’Micah Richards: Tackling Racism’, with Buzz16