Production company made 14 films for the globally broadcasted awards night 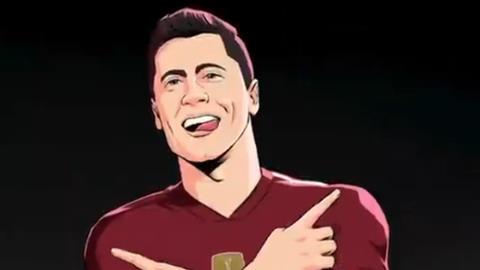 Shoot The Company has revealed it created 14 films for the The Best FIFA Football Awards.

It was the second time that Shoot has produced the awards, having also done so in 2017. The videos created included announcements of the best players of the year, recognising Cristiano Ronaldo breaking the all-time international goals record, as well as the Puskas best goal award nominees and winner.

Shoot co-founder Tom Hillier said: “Delivering the films for The Best FIFA Football Awards for another year is a real honour for Shoot the Company. As huge fans of the sport and the positive impact it can have on the world, we are delighted to be producing films shown globally that celebrate all that goes on in football and to hero the players, coaches and fans that make this game what it is.”