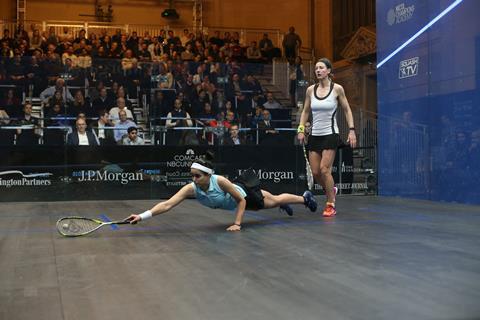 The Professional Squash Association (PSA) is expanding its social and digital video offering through a partnership with Grabyo.

The PSA plans to build on its recent multi-year broadcast deal with Facebook by positioning its social channels as the ‘go-to’ for quality content, and for driving subscriptions to its OTT platform, SquashTV.

During the J.P. Morgan Tournament of Champions, PSA Platinum event in January, the PSA says its video content achieved over 3.5 million views on social media. 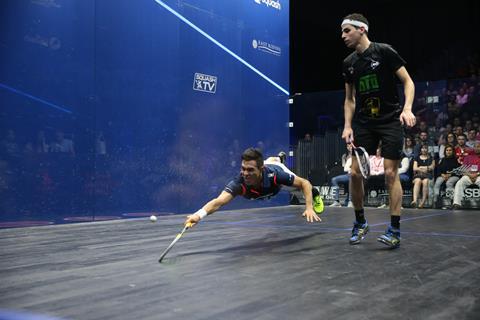 Alex Gough, PSA chief executive, commented: “We want to ensure our global fanbase has access to squash no matter where or how they want to watch.”

Gareth Capon, Grabyo CEO, said: “Digital consumption is the future of sports media, and PSA is a fine example of how to put fans at the heart of everything.”