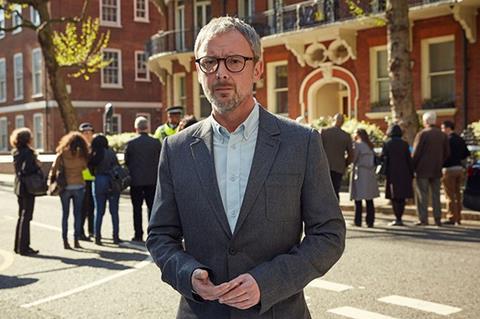 ITV won the battle of the John Simm dramas last night, but relative to its regular channel performance, BBC2 put on the most impressive show.

The opener of David Hare’s four-part drama more than doubled BBC2’s slot average of 1.5m (7.1%) for the past 12 months to deliver the channel’s best drama performance since Line of Duty’s 4.1m (20.7%) overnight audience in April 2016.

It was also BBC2’s fifth best drama outing of the past four years, behind Line of Duty, Wolf Hall, 2015’s Banished and a Holby City episode transferred from BBC1.

The Forge’s drama, which starred Simm alongside Carey Mulligan and Billie Piper, skewed slightly older than BBC2’s slot average, with 48% of viewers aged 65 or over, compared with the typical 41%.

ITV debuted Doctor Foster writer Mike Bartlett’s Trauma to 4.9m (23.6%), hitting the slot average and outperforming the 3.5m (16.2%) debut of Next of Kin, which occupied the slot over the previous six weeks. 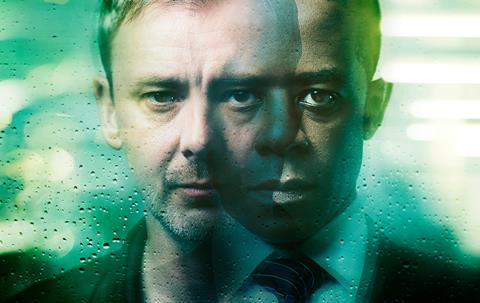 Tall Story Pictures’ psychological thriller, which stars Simm and Adrian Lester, is stripped in the same slot over the next three nights.