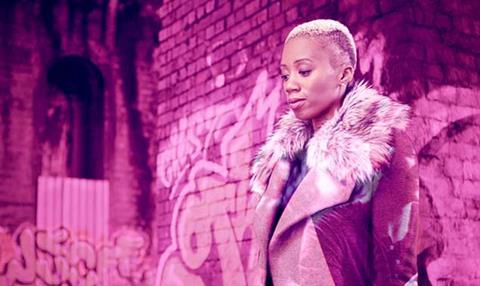 How it was done
To complement the new strapline ‘Life on TV’, the idents centre on intimately shot interviews, filmed on location over two days. The final idents are a moving portrait of each contributor using a single tracking shot. To accentuate their stories, a double exposure effect was used to reveal another layer of their story through footage that plays within their silhouette.

UKTV head of design Peter Allinson said: “We created a new on-screen presence layout with a confident typographic style and developed a colour palette that is as diverse as the stories we tell. These colours formed a duotone effect that is used across the channel’s on-screen presentation as a distinctive and constant graphic language. Specific colours are used to hit varying tones of voice and give a gentle nudge towards Really’s key programme genres.”

“A white frame is also used to frame our content and act as a window into real people and the powerful stories they have to tell,” he added.

The on-screen presence was designed by Luke Tilly with Adam Cutts creating the idents. The senior producers were Celia Bayne and Danny Wimborne. Matt McDermott directed the idents.

The Farm Group completed the post-production.

Watch it
Now on Really