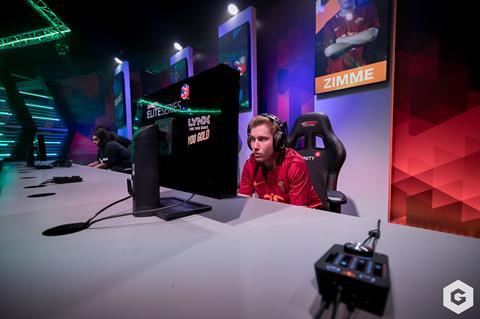 Esports are very quickly rivalling some conventional sports in terms of viewing figures and prize money. Facts revealed by Carl Hibbert, associate director of research company Futuresource Consulting during the DTG Summit 2019 this morning, show how far esports have come in so little time.

In a short presentation at the event in central London, Hibbert revealed a range of very interesting facts and figures about esports, lifted from Futuresource’s forthcoming report ‘The esports phenomenon.’

Below are a selection of these facts. The full ‘The esports phenomenon’ report will be out soon through Futuresource.