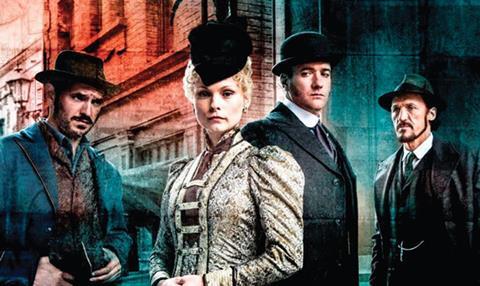 How it was done The priority for colourist Paul Staples was to draw the audience into an all-encompassing world where they feel they can almost touch and smell the characters, and where the costumes stand out against a backdrop of decay and poverty. Sound mixer David Old was tasked with creating a bleak mix. He mixed Dominik Scherrer’s score, Phil Freudenfeld’s sound effects and Jussi Honka’s edited dialogue in Encore’s recently refurbished Studio 2, using an Avid S6 console and Pro Tools 11. Nick Timms was online editor, while head of production Harriet Dale supervised the project.