Rojadirecta streaming site to be blocked in Denmark 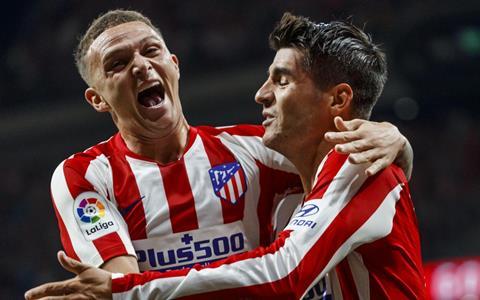 Rojadirecta, one of the world’s best-known live sports services, is to be blocked in Denmark.

The streaming service has been judged as illegal and will now be blocked by Danish internet providers, following an operation by LaLiga and Danish rights alliance RettighedsAlliancen.

The internationally popular service, which had 19,000 Danish visitors in one month, has allowed users to stream live football matches, including matches to which the Spanish football league La Liga holds the rights.

Rojadirecta links to football matches to attract traffic and to profit through ad revenue.

Maria Fredenslund, CEO of RettighedsAlliancen, said: “Rojadirecta appeared in court and presented a defence but was convicted and blocked nonetheless – just like other illegal services.”

Melcior Soler, the director of LaLiga’s audiovisual department, added: “We are very satisfied with how the process ended. Blocking one of the best-known pirated content sites is a very important achievement. With this victory we feel more protected, as do our broadcasters, and also our audiovisual value”.