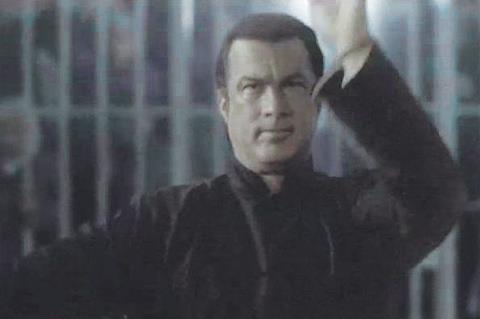 Brief To create a promo that pits action stars Jean-Claude Van Damme and Steven Seagal against each other, despite never having had an on-screen fight.

How it was done The result was achieved using a combination of rotascoping, tracking, colour correction and, for one scene, a body double. The exec producer for Visual Art was Peter Liljenberg. Joel Bringmark did the Flame work.

Watch it: Now on Five