Sky has bought a minority stake in V-Nova, the London-based company behind the Perseus compression technology. 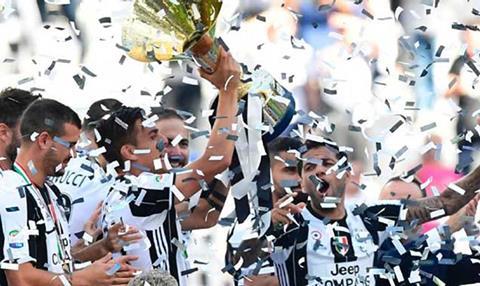 The investment of £4.5m is being made through Sky’s wholly owned subsidiary Sky Italia.

Sky Italia began working with V-Nova in 2015, and has used its compression technology for contribution links during coverage of football matches and for IPTV delivery.

In a stock market announcement Sky said its relationship with V-Nova would enable it to “understand more about V-Nova’s technology and its potential relevance and application for Sky in the future.”

V-Nova already has a number of investors including Eutelsat. The company acquired the full global patent portfolio of video imaging experts Faroudja Enterprises in January 2017.

A second generation of Perseus was launched at NAB 2017.