Use creative sound design to maximise the impact of the idents for new free-to-air channel Spike. 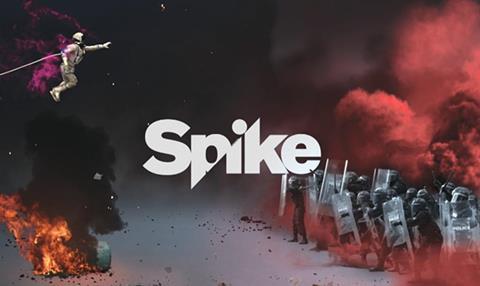 Brief Use creative sound design to maximise the impact of the idents for new free-to-air channel Spike.

How it was done The idents were directed by MTV UK creative director Jody Malam and produced by Mainframe, which also provided VFX. Each ident features two distinct scenes, which then merge. Having been supplied with the music track, Jungle sound designer Jim Griffin built a soundscape that reflected the look of each scene and created an epic mood during the transition sections. He used aggressive sounds such as a wave crashing to create cut-through and match the crescendo of the music. Throughout the process, he used the Kontakt sampler to texture his sounds to fit and accentuate the visuals.

Watch it Now on Spike