Sports rights ‘bubble’ is about to burst, warns beIN boss 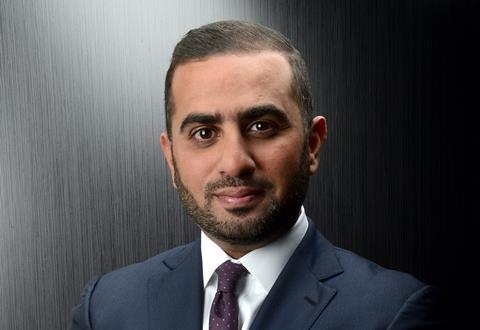 The CEO of sports and entertainment network beIN Media Group, Yousef Al-Obaidly, has warned that the sports media rights “bubble” is about to burst because of the industry’s failure to tackle rampant piracy.

Speaking at this week’s Sport Business Summit in London, Al-Obaidly said: “The endless growth of sports rights is over. Not only that, but in certain cases, rights values are going drop off a cliff, and the very economic model of our industry is going to be re-written.”

Qatar-based BeIn Media, which focuses on the Middle East and African markets, claims to be the largest investor in managed rights in the world, overseeing $15bn in sports investments. Its business has been hit by an ongoing dispute with Saudi Arabian piracy operation beoutQ which has aired hundreds of soccer matches and other sporting events.

“I can tell you that as the largest buyer of sports rights in the world, because of beoutQ in MENA and piracy generally, we now regard all sports rights as non-exclusive and our commercial offers will reflect that.”

Al-Obaidly said the industry has taken too long to take piracy seriously, citing the fact that beoutQ was fully operational for two years and is still partially operational today. Piracy, he added, has spread to every corner of the globe and every part of society. “Consumers, young and old, are accessing everything for nothing – via a kodi or a VPN or beoutQ – wherever they are, whenever they like, and this behaviour is being normalised.”

He also said that the response of football rights holders to beoutQ’s piracy has been “shambolic”, with the exception of the Premier League and LaLiga.

He said that some rights holders invest more on their Christmas parties than on anti-piracy measures.