The latest edition of Talking TV mulls Mark Linsey’s appointment at BBC Studios and hears from the producer of Murdered By My Father. 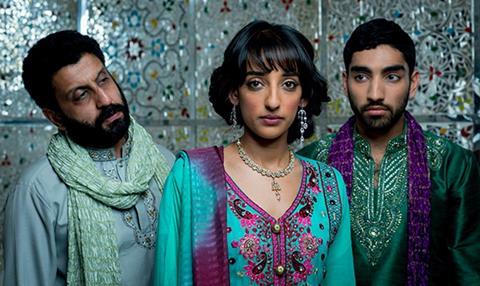 As well as the changes at BBC Studios, they also discuss David Glover’s departure from Channel 4 and Rylan Clarke’s new chat show for Channel 5.

BBC Productions head of documentaries Aysha Rafaele then stops by to discuss Murdered By My Father.

Finally, there are reviews of Bake Off: Creme de la Crème and Can’t Touch This.