David Abraham’s grave warning about the future of Channel 4 and BBC3’s move online are put under the microscope in the latest edition of Talking TV. 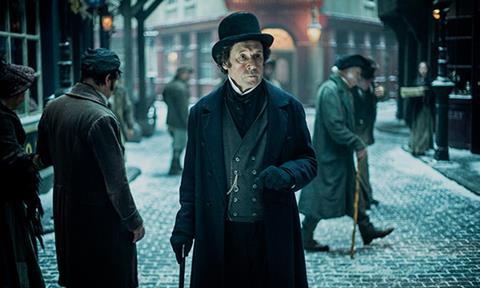 Later in the show, writer and producer Tony Jordan tells all about his ambitious new BBC1 drama Dickensian.