Danny Cohen and Stuart Murphy’s respective departures from the BBC and Sky are analysed on the latest edition of Talking TV. 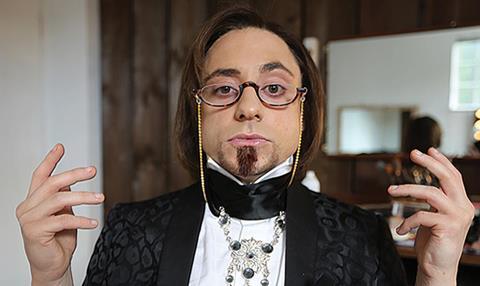 Finally, there are previews of Jekyll and Hyde and Class of ‘92: Out Of Their League.