The Dame Janet Smith review and the EU referendum get the Talking TV treatment in the latest edition of Broadcast’s podcast. 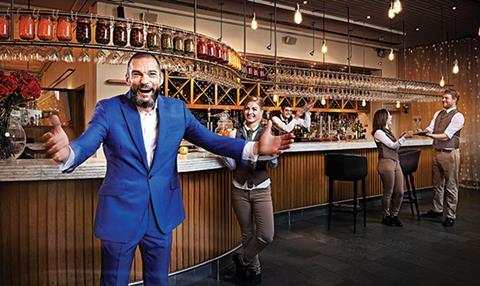 Discussing this, as well as changes to The X Factor and couple of new commissions, are Steven D Wright and Broadcast editor Chris Curtis.

Later on in the show, host Jake Kanter is joined by the executive producer of First Dates Nicola Lloyd. She reveals the Twenty Twenty format’s secrets and what it was like making the US version of the show.