Partnership aims to increase opportunties for women in the sound industry, says the Association of Motion Picture Sound. 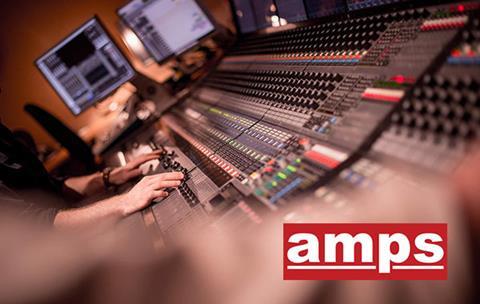 The Association of Motion Picture Sound (AMPS) has partnered up Film Powered, the networking and skill sharing organisation for professional women in the industry.

The partnership means that any woman who is a member of AMPS at Full or Associate level can decide to become a member of Film Powered too.

Film Powered aims to increase the skills and strengthen contacts between its members in an effort to reach gender parity in the industry.

Film Powered’s 2000 vetted members are executives, talent, above the line, heads of departments and crew from script through exhibition.

Jen McGowan of Film Powered said: “As our industry is finally making concrete moves toward gender parity, especially after #MeToo and awareness of inclusion riders, Film Powered is becoming the go to place for employers to post jobs looking for women.”

AMPS chair Rob Walker said: “Finding ways for AMPS to help improve the representation of women throughout the industry is vital and we keenly look forward to Film Powered being a part of that both here and internationally.”