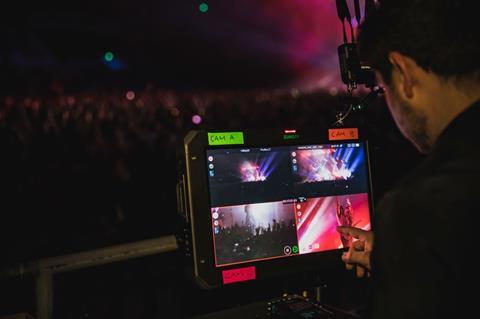 Atomos has launched a new update for its Sumos 19 HDR monitor that it says will improve live multi-camera switching and recording.

AtomOS 9.2 for Sumo 19 is billed as a simple and intuitive way to record and switch multi-camera events, offering live asynchronous switching and quad ISO recording.

Up to five 1080p60 streams can be recorded simultaneously - four separate ISOs and the program out to the same SSD drive in Apple ProRes or Avid DNx formats. This can now be done without the need to synchronize the cameras together using genlock. 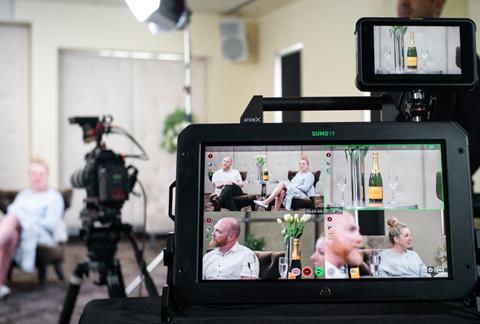 The channels can be switched in real-time at the touch of the screen and the resulting switched output recorded to the separate fifth channel, as well as output on either HDMI or HD-SDI.

Each switch also signals a metadata cut/edit point that the Sumo 19 writes to the disk as an XML file. The ISOs can subsequently brought directly into an NLE’s timeline with the edits already in place, ready for fine tuning or re-editing.