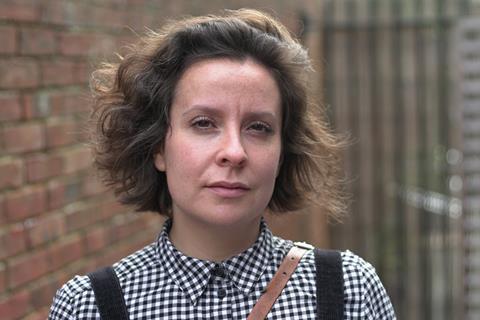 Foss joins Back2back from Ricochet Television, where she started her career and was promoted to head of post production operations in 2017

Foss’ appointment comes as the total number of hours to be delivered by Back2back over the next 12 months rises to almost 80.

David Notman-Watt, back2back’s founder and managing director, said: “Carla joins Back2back at a critical time in our continued growth. Our extensive post production facilities have played a key part in ensuring that we’re nimble, agile and reactive — talents that are invaluable when pulling together multiple financing partners in order to get projects greenlit. Carla’s input and experience will ensure this continues as Back2back expands to the next level.”