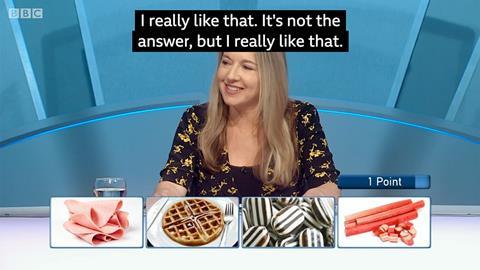 The BBC has revealed a series of tweaks to BBC iPlayer, concentrating on playback on TVs. It has pared-back the interface to make it cleaner and sleeker and adapted the way certain things, including subtitles, appear during playback.

The playback bar along the bottom has been swapped for a “simple, elegant” bar that shows how far through the programme you are. The play/pause button has been removed altogether, with play and pause icons instead briefly displayed in the centre of the screen when pausing and resuming. 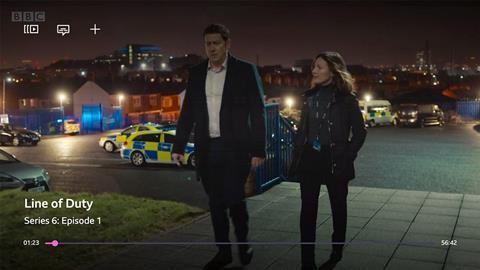 Meanwhile, rewinding and fast-forwarding brings up visual stills from the programme so you can easily see when to resume playback again.

The new position of the subtitles and settings menu (now in the top left) makes it easier to turn subtitles on or off, and choose the audio-described and signed versions, where available. You can also now change and control the size of the subtitles.

Previously subtitles would appear as coloured sans serif text with a black outline, always at the bottom-middle of the screen. This was far from ideal as it could be difficult to read the white text if the video image behind it was also white or patterned.

Also, if the part of the video image behind the subtitles contained something that viewers needed to see to understand the programme, they could only see it by switching subtitles off.

The subtitles are now shown in the BBC Reith Sans typeface, with a black background behind the text, and the correct colours to show who is talking. They are also now positioned to take account of what’s on-screen.