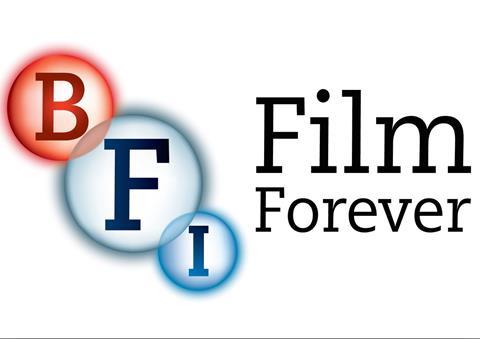 The British Film Institute has selected the Ooyala Flex Media Platform to assist in its Heritage 2022 project to transcode and aggregate access to its growing digital archive of moving image assets.

Heritage 2022 is a preservation-led program to safeguard high risk significant collections held by the BFI National Archive and the Regional and National Film Archives across the UK, enabling access through digital preservation.

The BFI will use the Ooyala Flex Media Platform, a video management solution which is also used by organisations such as HBO, Turner and Arsenal Football Club. It will be implemented alongside BFI’s existing systems.

“We have a critical opportunity to save irreplaceable titles - stories that make up the fabric of British filmic history – that are stored on at-risk videotape formats and film,” said Edward Humphrey, director of digital at the British Film Institute.

“We have set this as a five-year task because there are a finite number of compatible video playback machines and spare parts in working condition, and a looming decrease in engineering and preservation talent.”