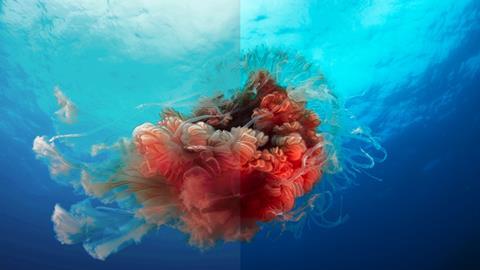 Landmark series soon to be available in its full glory

The BBC’s landmark series Blue Planet II will be available in 4K Ultra HD, high dynamic range (HDR) on BBC iPlayer from Sunday 10 December, as part of a trial helping the BBC “refine how it makes, produces and distributes the next generation of high quality TV programmes”.

As soon as the final episode airs on BBC 1, viewers with 4K Ultra HD HDR TV sets will be able to view the entire seven-part series in its full high-res, high dynamic range glory.

Shades of colours never before seen in a BBC programme, bringing the spectacular animals, vibrant coral reefs and deep blue oceans of Blue Planet II to life like never before.

It’s the first time the BBC has released a series in such high quality. It is promising “shades of colours never before seen in a BBC programme, bringing the spectacular animals, vibrant coral reefs and deep blue oceans of Blue Planet II to life like never before.”

The majority of television sets sold today are 4K Ultra HD, offering the potential to display much higher resolution images than a standard HD TV set. This, combined with HDR, which enables greater detail to be shown in shadows and dark areas of the picture and more natural and brighter highlights, means the viewer benefits from hugely improved image quality.

The BBC has mastered the series in Hybrid Log-Gamma HDR, which was invented by the combined brains of BBC Research and Development and Japanese broadcaster, NHK. They say this particular flavour of HDR provides viewers with the “most natural colours possible on their televisions at home, as if they were in the sea alongside the camera crew.” 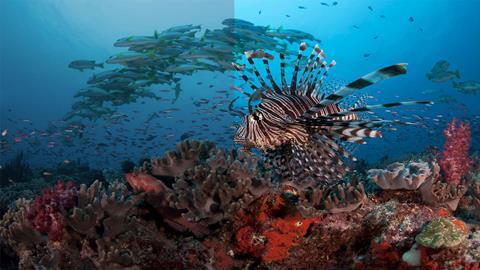 Charlotte Moore, director of content, BBC, said: “As the most watched programme of 2017, Blue Planet II has captured the hearts of the nation. The series is a prime example of the world-class work of the BBC NHU documentary makers and I’m delighted that audiences will be able to watch the series in ground-breaking quality on BBC iPlayer.”

Matthew Postgate, chief technology and product officer, BBC Design & Engineering, adds: “The extra quality Ultra HD, HDR and the wider range of colours brings to audiences is unparalleled. Blue Planet II is the first programme we’ve shown in such high quality and perfectly demonstrates how the BBC is pushing the boundaries of digital innovation. Making the full series available in Ultra HD and HDR on BBC iPlayer is the next step in reinventing the BBC for a new generation, and there’s not a better place to start than with the stunning Blue Planet II.” 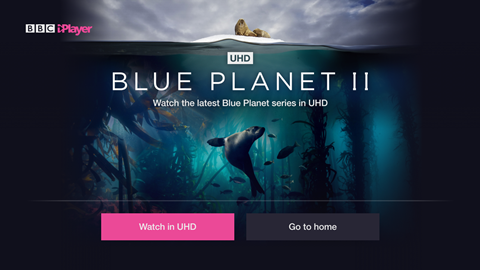