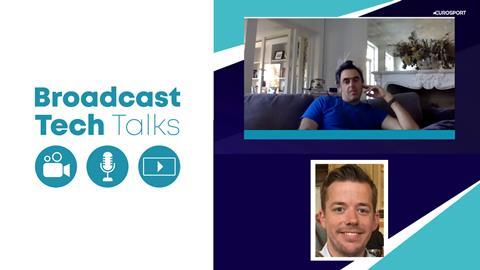 Broadcast Tech and Broadcast Sport editor Jake Bickerton talks with O’Sullivan and Steward about the new content formats Eurosport has created, including a series of 30-minute podcasts with O’Sullivan talking about his idols, rivals and legacy.

Eurosport is also scheduling two weeks of archive re-runs from the World Snooker Championship, including a format called You Say, We Play, which offers viewers the chance to choose their favourite matches from the finals via a twitter vote.

The podcast also covers the other archive-focused content Eurosport has broadcast during the lockdown and its plans for future content over the coming months.

O’Sullivan also reveals what he’s been up to during lockdown, and how he’s appreciating having an enforced break from playing snooker himself.

You can subscribe to the Broadcast Tech Talks podcast series in TuneIn, iTunes, Spotify and the Apple Podcasts.