The scheme aims to tackle the skills shortage in the industry 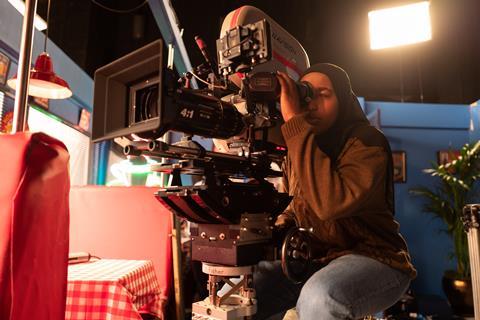 The UK camera technician apprenticeship scheme is set to expand its intake to launch its second year.

Last summer, nine trainees became the first cohort of apprentices to participate in a two-year programme during which they will be trained to senior technician standard. They will achieve this in August 2023, leaving the scheme with a formal level 3 NVQ qualification. They are also mostly guaranteed jobs at the camera rental company that currently employs them.

This time round, the scheme is aiming to expand to at least 20, with VMI, PixiPixel, Movietech, CVP, Cineark, Pro Motion Hire and Brownian Motion signed up as employers for 2022. Other companies that have signalled their backing include Luna Remote, Alan Wells, Shoot Blue and DV Talent.

Trainees are given duties such as resource planning and allocation for own work, equipment preparation to meet specification and deadline; routine maintenance to ensure working order and the cleanliness of accessories, plus quality assessment and testing. They also learn about booking kit in and out; the importance of keeping accurate equipment lists and records and the return of equipment to suitable specification after use. 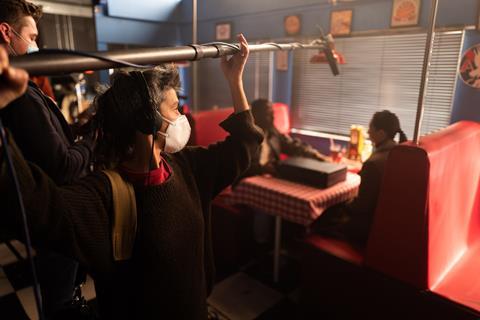 The project was first instigated by VMI managing director Barry Bassett in 2019, when he noticed the camera rental industry was finding it increasingly difficult to recruit and retain talent. VMI now has three apprentices working at its London and Bristol facilities.

“The prevailing entry route to the TV industry sees university graduates joining as interns and then receiving ad-hoc on-the-job training,” Bassett explained. “This process often sees new candidates leaving their jobs once they are trained, which is unsatisfactory for everyone.

“The idea was to see if we could offer an alternative entry path by setting up formal vocational training that would result in a recognised qualification and a full-time job.” 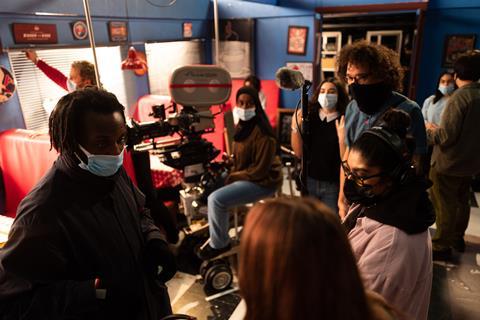 He explained the draw for employers: “What is key to employers is that a low first year salary plus a £2K Government grant helps to offset the training cost. The £11K training course is 95% paid by the Government or from the Levy fund of levy-paying companies. Either way, the employers pay very little towards the apprentice training but have everything to gain.”

After Basset’s idea, the ScreenSkills and The Institute of Apprenticeships (IoC) agreed to investigate further and worked with training programme developer SkillSet to design and approve the new standard. Several rental companies also collaborated to design and formalise the standard which was approved in 2020. However, progress was hit by Covid when the planned 2020 launch was postponed and student numbers on the 2021 course had to be reduced. 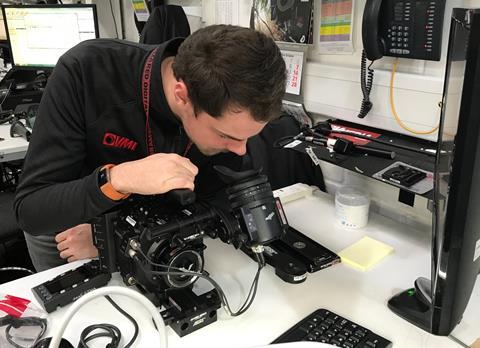 Even so, the scheme gained support from ASPEC (Studio & Production Equipment Companies), which represents a number of UK rental companies, GTC (Guild of TV Cameramen), GBCT (Guild of British Camera Technicians) and Park Royal Business Group (PBRG). There were over 200 applicants to the scheme, and interest is expected to be similarly high again.

The scheme is still evolving, with feedback from rental companies leading the LSA to investigate the possibility of reducing the trainee scheme from two years to 18 months.