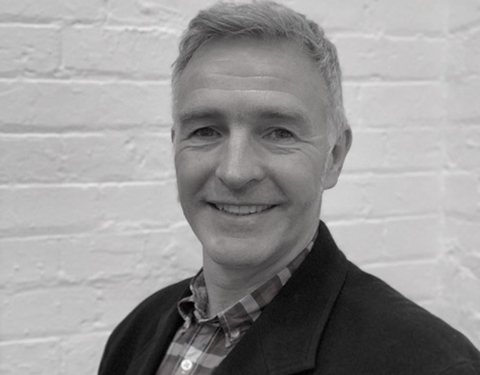 For the last five years Drew has headed up VFX at Peerless, on films and series including Robin Hood, The Kid Who Would be King, The Foreigner, Alien: Covenant, The Alienist and The Spanish Princess. He has also held senior roles at Method, MPC and Framestore. From 2013-2016, he was also chair and co-chair at the UK chapter of the Visual Effects Society.

“Drew brings a wealth of knowledge and relationships that will strengthen our existing VFX teams and support our clients,” says Hunt, Cinesite Group CEO. “He will open new doors for our talent and deliver a fresh business development strategy to elevate Cinesite’s profile even further.”

Cinesite recently delivered 264 shots for Marvel Studios Avengers Endgame, and its studios are currently in production on Paramount Pictures’ Rocketman and Sonic the Hedgehog, Lost In Space S2 and Raising Dion for Netflix and The Addams Family for MGM.

Jones said: “This is an exciting time for Cinesite, the studio is incredibly well-positioned and has so much opportunity in the VFX market right now – with the ever-changing entertainment landscape, the need for creative, robust, and nimble production partners is greater than ever.”