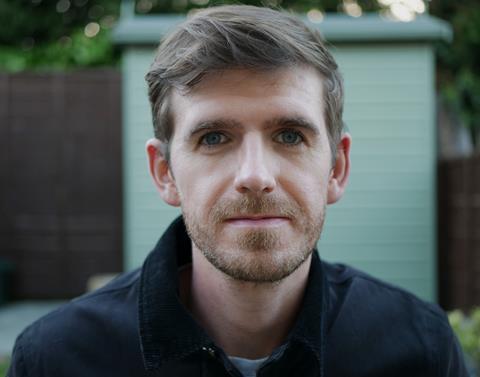 Salkeld started his career at The Farm as a runner, rising through the ranks to become an online editor.

Salkeld said: “It’s nice to be joining somewhere with familiar faces having already worked with many members of the team.”

Clear Cut managing director Rowan Bray said: “We have known of Ben’s excellent creative reputation for a while and we are thrilled that we have secured him to expand our highly acclaimed editing team to meet the needs of our growing client base.”